Although the Samsung GALAXY Note 7 brings iris recognition and a more powerful stylus function, the practice of only 4GB of memory is somewhat disappointing. However, as previously disclosed by Samsung insiders, GALAXY Note 7 may indeed surprise us in terms of configuration. According to the latest scores of the GALAXY Note 7 national version published by Geekbench, the machine is equipped with 6GB of RAM memory, so this may mean that the upcoming GALAXY Note 7 will have more abundant memory capacity.

According to the latest information released by Geekbench, the Samsung GALAXY Note 7 country version SM-N9300 uploaded multiple sets of running test information on August 4, not only the motherboard name is displayed as MSM8996, but also the processor is Xiaolong. 820 quad-core processor, and the memory capacity is increased to 6GB of memory, so it may mean that the future GALAXY Note 7 country line does have a so-called special version, and equipped with a larger capacity of 6GB of memory. 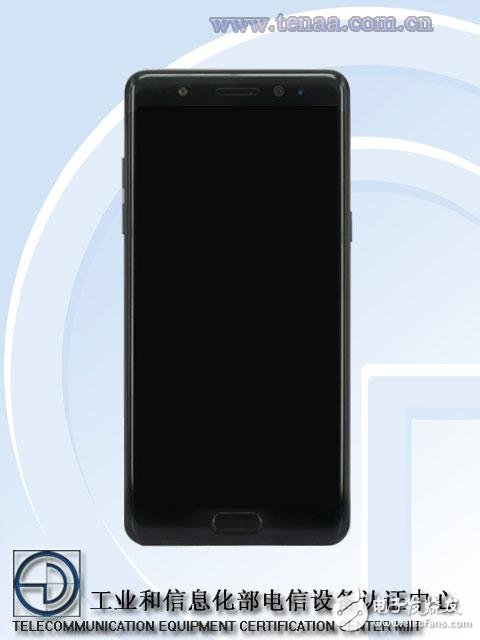 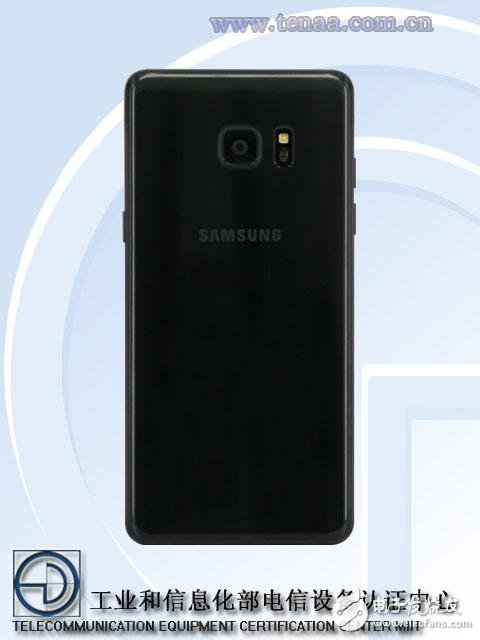 Prior to this, Samsung GALAXY Note 7 National Bank has obtained the network access license, and displayed with 2.15GHz Snapdragon 820 processor, with 4GB RAM + 64GB ROM storage capacity. However, this may be just a standard for the aircraft, because in the information published by Geekbench's GALAXY Note 7, more of the running results of the 4GB memory version, but single or multi-core Scores are slightly lower than the 6GB memory version. 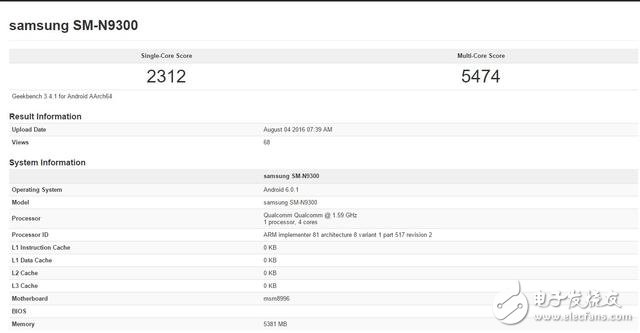 Bank of China has a surprise

It is worth mentioning that Samsung hardware engineer @æˆˆè“V once disclosed on Weibo: "The students who care about the configuration will be surprised when they wait for the National Bank press conference." Therefore, under the circumstance of "configuration", Many netizens speculate that Samsung GALAXY Note 7 may launch a special edition of China and carry the Snapdragon 821 processor. Now it seems that the aircraft may not have upgraded the processor, but loaded a larger capacity of 6GB of memory, which not only eliminates the slot of many previous users, but makes the Bank of China version more attractive overall. force.

Of course, Geekbench's running information sometimes has the possibility of fraud, so whether the Samsung GALAXY Note 7 national bank really has a 6GB memory version remains to be confirmed. According to previous leaks by netizens, Samsung will hold a GALAXY Note 7 national version on August 26th, and then officially start selling on September 2, so at least we will welcome 6GB of memory at the end of this month. The special edition will also soon reveal the answer. 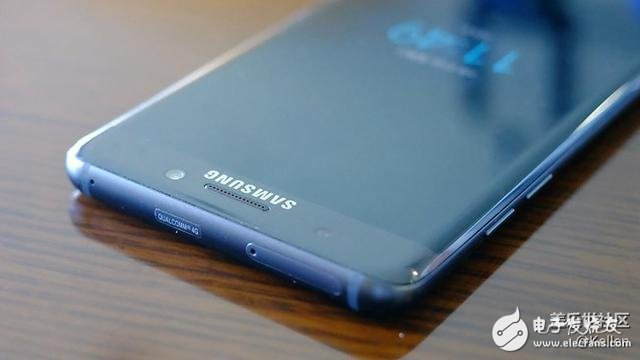 As for the price of everyone's attention, if the 4GB version of GALAXY Note7 is indeed priced as 5,899 yuan as rumored, then the 6GB version may sell for 6,299 yuan. For users who are ready to start the machine in the first time, the version of the RTHKXY Note 7 may be considered. It is reported that the Hong Kong version of GALAXY Note 7 will hold a press conference on August 17, and it is expected that the time to market and the selling price will be announced. The Taiwan version will be pre-ordered on August 5th, and will be sold first by the Samsung store in Taiwan on August 17. As for the full official sale, it will wait until August 20.

In addition, Samsung GALAXY Note7 National Bank (SM-N9300) / Hong Kong version (SM-N9300) / US version (SM-N930A/T/T1/P/V/R4/R6/R7/U) will be equipped The Qualcomm processor is the other, while the other is the Samsung Orion (SM-N930F/FD/S/K/L) processor. At the same time, the Bank of China / Hong Kong version / Taiwan version / Asia-Pacific region are dual card dual standby, and other regions are single card configuration.