As more and more countries and companies participate in the study of alien migration, perhaps soon, a project plan will change the development track of all mankind. Among them, "Iron Man" Musk and his SpaceX are one of the hopes.

Today, NASA Chinese compiled a speech by Musk at the 67th International Astronautics Conference on September 28th, "Making Humans Be an Interstellar Species", focusing on why you should go to Mars, why is Mars, and Musk will be in the future. Things to do.

According to Musk's current preliminary plan, he hopes to reduce the cost of immigration to 200,000 US dollars with the help of reusable rockets and spacecraft. The goal is to transport at least 100 people in a single time, and to reach hundreds of Martian population in the next few decades. Million.

The full text is as follows -

Making humans a multi-planet species has always been Musk's vision, which Musk said in SpaceX's promo.

What is the most important stage of biological evolution? It is the birth of a single-celled organism, and then evolved into animals and plants. It is the first marine organism to climb the land, the emergence of mammals, the formation of a highly developed nervous system. In this regard, I also believe that there will be creatures on many planets. If someone can reasonably prove that something is a crucial link in the evolutionary process, then these things will be important and worthy of our human and material resources. Exploration.

Why go to Mars? Why is Mars?

At the Mars Summit on April 22, 2014, NASA Director Bolden said: "If humans want to continue to prosper, they must become species that can survive on multiple planets. We need to land on Mars because There we can master some of the experience of living on a planet outside the Earth. Mars is a springboard for us to move to other planets in the solar system or to other galaxies outside the solar system." 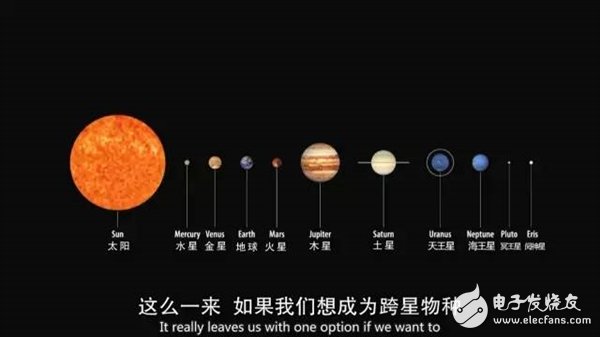 Mercury is too close to the sun, and Jupiter and Saturn's moons, such as Europa Europa or Titan Titan, are far from the Sun and hard to reach. In addition, the moon closest to us can also go, but the moon is much smaller than the planet and there is no atmosphere, so it is not easy to establish a place to live.

In this way, if we want to be a cross-planet species, there is only one choice left, and that is Mars. 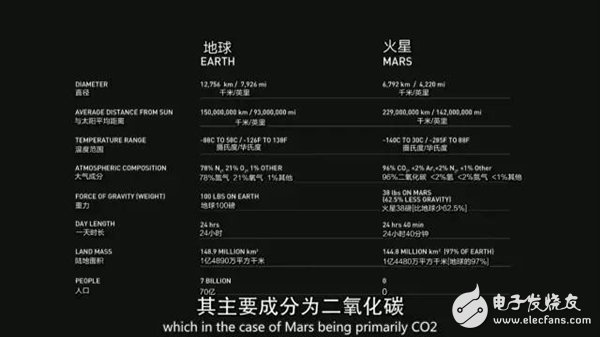 See the picture above, Earth and Mars are similar in many ways. We now believe that the early environment of Mars is very similar to Earth. If we can raise the temperature of Mars, we can have a thick atmosphere and a liquid ocean. .

As far as the current situation is concerned, the distance between Mars and the Sun is 1.5 times that of the Earth to the Sun. The sun is still sufficient. Although the temperature is low, we can warm it up. The atmosphere of Mars is very beneficial to immigrants. Its main component is 96% carbon dioxide, less than 2% gas, less than @% argon, less than 1% other gases. That is to say, it only needs to be compressed to plant on Mars, and the nitrogen on Mars is also very beneficial for planting. The length of the day on Mars is very similar to that of the Earth. 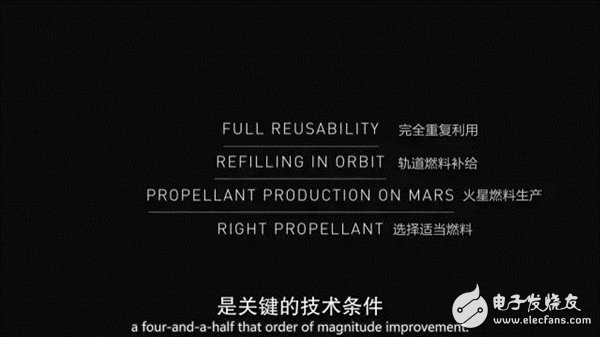 The cost of moving to Mars is mainly due to the complete re-use of aerospace equipment, the addition of orbital fuel and the production of fuel on Mars, and the selection of appropriate fuels.

In the video, a group of Earth explorers took the interplanetary transportation system and took off at the 39A launch platform of Cape Canaveral (also the Apollo 11 launch site). Here, there is a tribute to the Apollo moon landing project. The success of Mask's plan will rewrite the history of the entire human race.

At 2:30 am on September 28th, Beijing time, Musk gave a speech at the International Astronautical Congress, "Making Humans a Multi-Star Species". The following content was taken from this document.

If we use traditional methods to get to Mars, Musk estimates that everyone needs to spend $10 billion. At this price, there are currently few people on the planet who want to afford it at the same time. It is obvious that they cannot build a self-sufficient civilization on Mars. The key to reducing costs is the reusable rockets and spacecraft. Musk hopes to reduce the cost to $200,000, with the ultimate goal of shipping 100 people in a single trip. 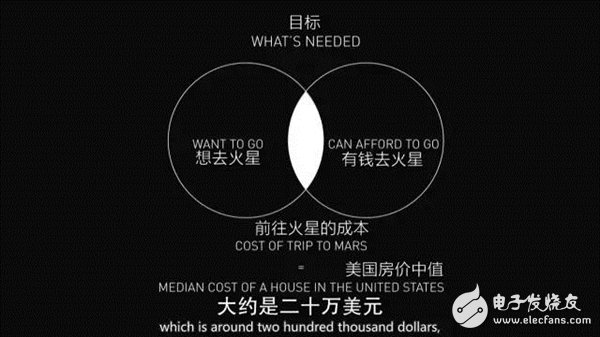 The cost of going to Mars is equivalent to the price of a typical American home. 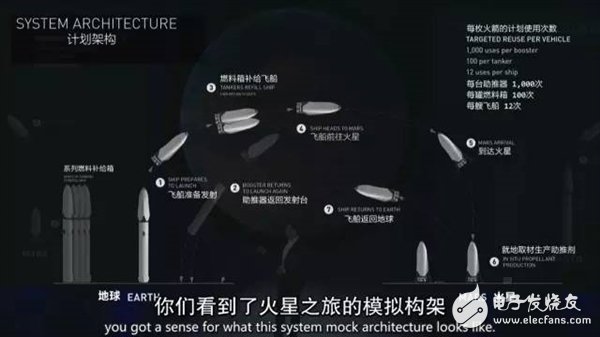 Simulation architecture of the Mars tour

SpaceX's star transportation system consists of a super spacecraft MCT and a super-super rocket BFR. The super spacecraft MCT has a height of 49.5 meters and a maximum diameter of 17 meters. The seaplane version of the Raptor engine has three vacuum-engined engines. 3, the long-term goal is to take more than 100 passengers. 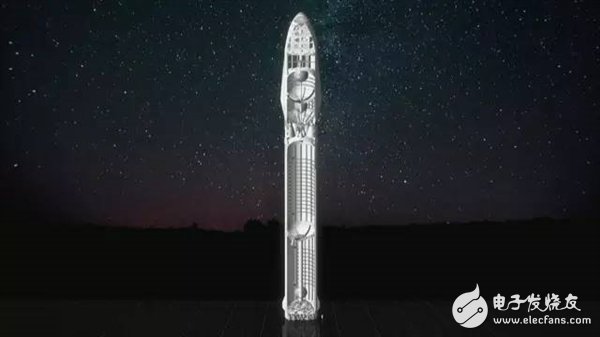 The size of the spaceship, below the bottom is Musk. The future may be even bigger. 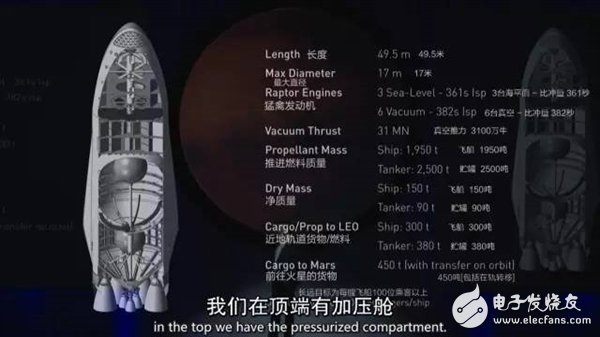 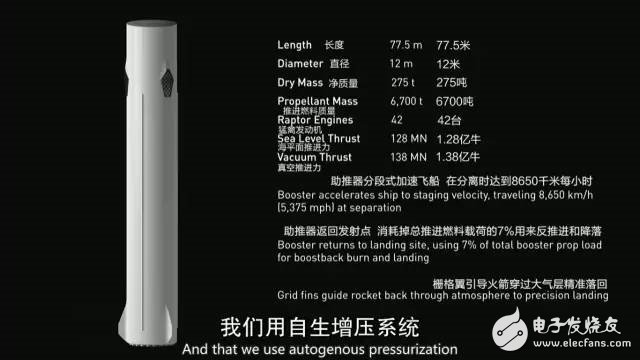 The Raptor engine at the bottom of the Super Rocket BFR has 21 outer rings, 14 inner rings and 7 centers. The center's 7 engines can be adjusted. 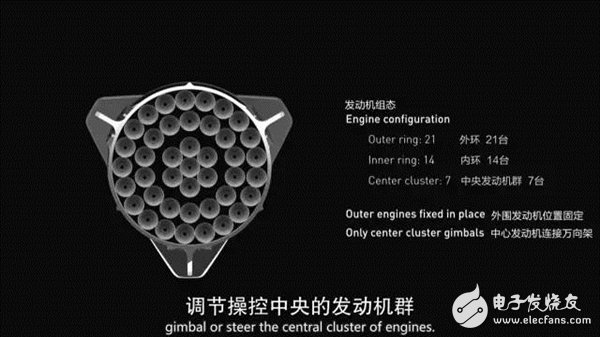 The interplanetary transportation system is compared with the Apollo moon landing system (the Saturn V rocket and the spacecraft), the total takeoff quality of the interplanetary transportation system, the carrying capacity of the takeoff thrust, and the height of the spacecraft and the rocket, the diameter of the rocket, etc., compared to Apolloden. The monthly project is much more powerful. 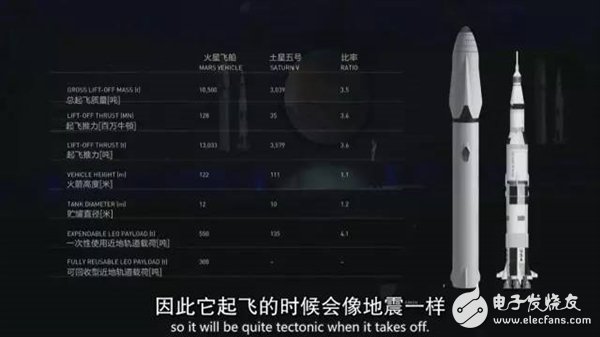 BLPS laser safety protective device is designed for personal safety used on hydraulic bender.
The dynamic test technology it used has passed the Type 4 functional safety assessment by TUV, and get the national invention patent. The product reaches the advanced technological level of similar products.
BLPS laser safety device provides protection zone near the die tip of the bender to protect fingers and arms of the operator in close to the upper mold die tip. It is the most effective solution so far to preserves the safety and productivity of the bender.